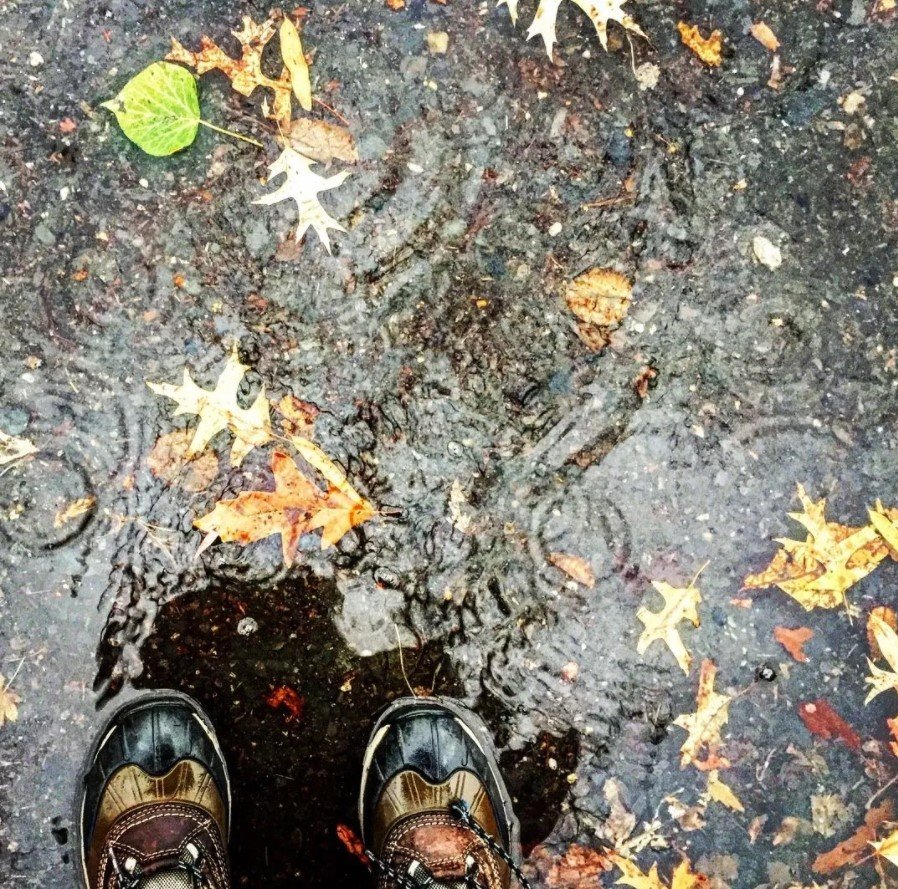 What Caused a Two-Year-Old Dog’s Kidneys to Fail?

Home » Blog » What Caused a Two-Year-Old Dog’s Kidneys to Fail?

In early July, a couple brought their two-year-old terrier mix to me. The dog hadn’t wanted to eat for a few days. She had vomited a couple of times. The symptoms were mild. I sent them home with some anti-nausea medicine for the dog. I expected the nausea to clear up in a day or two.

A few days later, they came back. The dog was still vomiting and didn’t want to eat. She just wasn’t her normal, playful self. We drew blood. The blood work findings were concerning and unexpected but gave us clues that ultimately helped save the dog’s life.

The blood values showed the dog’s kidneys weren’t working right. In fact, the kidneys were failing. The kidneys are vital organs. They filter waste and excess water out of the blood. They make urine. When kidneys begin to fail, these toxic wastes build up in the bloodstream instead of exiting the body in urine. Nausea–or not wanting to eat–can be a side effect. Acute kidney failure in dogs, or kidney failure in dogs that comes on suddenly, is a medical emergency.

When we see this kind of injury–especially in a young dog–we often suspect a toxic exposure. Grapes and antifreeze are two common substances that can cause acute kidney failure in dogs. However, we found no evidence of poisoning.

So what caused acute kidney failure in our two-year-old terrier-mix?

Another blood test led us to the culprit–a deadly bacterial infection called leptospirosis. Once Leptospira bacteria are inside the body, they can damage the kidneys. They do this by causing inflammation that “clogs up” a kidney’s filters. Leptospira can also cause liver disease though it did not in this case.

Leptospira gets into soil and water through the urine of infected animals such as mice and other rodents. Dogs can get leptospirosis from ingesting contaminated soil. They can get it from drinking from rivers or lakes. They can even get it from puddles or other small bodies of standing water.

Leptospirosis among pets is rare. However, the U.S. Centers for Disease Control and Prevention says it’s been diagnosed more frequently in the past few years. It’s hard to put exact numbers on leptospirosis cases. It may be missed or confused with chronic kidney disease or other health problems, especially in older dogs. Cats can get leptospirosis too. Little is known about the disease in cats, though it appears to be milder than in dogs.

I’ve personally seen two confirmed cases of leptospirosis since starting practice in South Jersey four years ago. The first was a dog from Medford, NJ. This most recent case–the terrier mix- was from Haddon Township.

The reason for a possible increase in lepto diagnoses isn’t clear. Some studies suggest the risk of leptospirosis may increase after floods and hurricanes. Those seem to be happening more commonly in some parts of the country. Indeed, this most recent case took place right after big rainstorms caused flooding in some parts of our area. Of course, that could be a coincidence. We have no way of knowing for sure where our patient may have picked up the bacteria. She also recently had traveled with her owners to the Poconos. According to the American Veterinary Medical Association, the highest number of leptospirosis cases happen in late summer and early fall.

Happily, our patient survived. She required a five-day stay at the emergency hospital with continuous intravenous fluids to flush the kidneys and intravenous antibiotics to knock out the bacterial infection. Leptospirosis is a zoonotic disease, meaning it can pass from animals to people. Transmission from dogs to humans is thought to be rare. However, to be safe, dogs with leptospirosis are treated in isolation and with careful handling procedures.

Several years ago, owners might have been advised against the leptospirosis vaccine. The old vaccine protected against only two strains of the bacteria (there are several that can cause infection). It was linked to allergic reactions in some dogs. The modern lepto vaccine is safer and more effective. It covers the most common strains of the bacteria. It has been filtered to remove excess proteins that could trigger an allergic reaction.

In my experience, dogs that get the vaccine tend to be those that spend a lot of time outdoors–hunting, hiking or swimming. But I think this case shows that even dogs without those “high-risk” behaviors can get leptospirosis–potentially even in suburban backyards. Leptospirosis is not a required vaccine. The choice to vaccinate is a personal one that you can make by weighing the pros and cons with your veterinarian.

The post What caused a two-year-old dog’s kidneys to fail? appeared first on Neabore Veterinary Clinic.